By selecting a currency you will see the equivalent prices in your preferred currency at the side of the sterling prices. You will be charged in sterling when you place an order.. 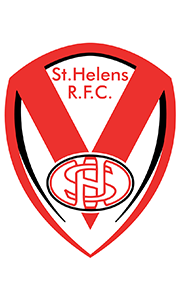